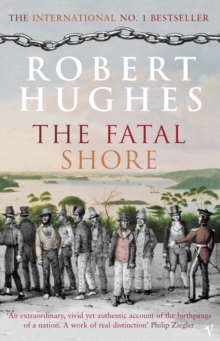 The British Government began transporting convicts overseas to American colonies in the early 17th century. When transportation ended with the start of the American Revolution, an alternative site was needed to relieve further overcrowding of British prisons and hulks. Earlier in 1770, James Cook charted and claimed possession of the east coast of Australia for Britain. Seeking to pre-empt the French colonial empire from expanding into the region, Britain chose Australia as the site of a penal colony..