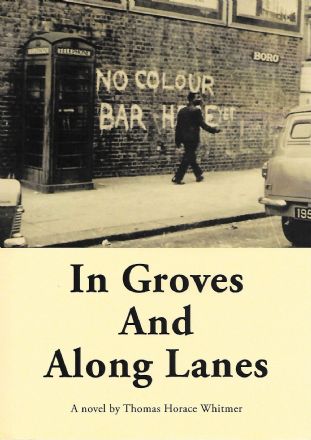 Their lives intertwine with that of the Gypsy.  Spanning more than 60 years, the book discusses the London riots that occur during the latter years of the 20th century. We learn the events that trigger the Notting Hill disturbances of the 1950s, the incidents that spark the Brixton and Tottenham riots during the 1980s and the curious riots of the early 21st century.

It is the tale of an immigrant, of all immigrants, who are invited to live in Britain and arrive here filled with hopes and dreams, only to encounter the hostile environment of a repressed and corrupt British soiciety. In Groves And Along Lanes details what a man has to do to survive in this bleak, dismal land.