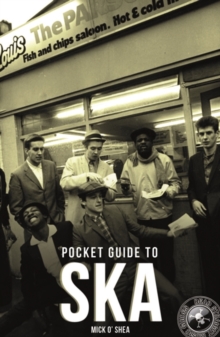 Ska was popular with British mods and was later adopted by many skinheads. As music changed in the US, so did ska. In 1965 and 1966, when American soul music became slower and smoother, ska changed its sound accordingly and developed into rocksteady before evolving again from 1968 into reggae.